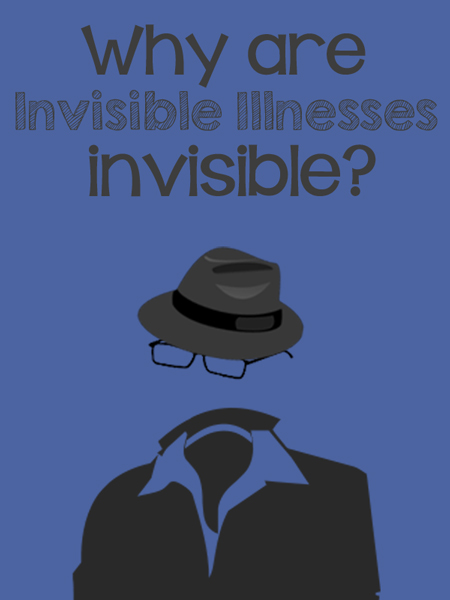 As I’ve gotten such a strong response to my 15 Things Not to Say to Someone With a Chronic Illness Article, it’s gotten me thinking. Many of the things on the list are meant to be harmless, and are just people asking honest questions to learn more, even though they may hurt. But people with invisible illnesses get judgement from their friends, family, coworkers, and even strangers. And why is this? 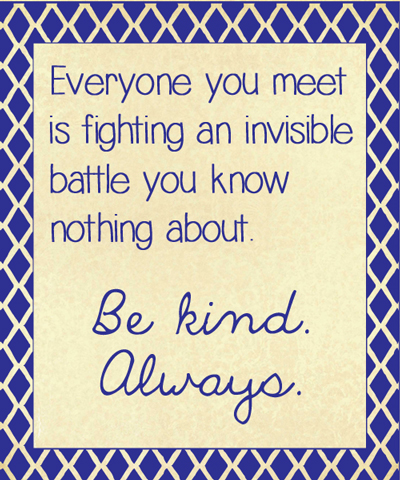 I think one of the reasons people with invisible illnesses are so often met with doubt is that they are masking their symptoms. Everyone tries to fit in. One of my favorite quotes on this topic I’ve seen is, “you’ve got it backwards actually, I’m faking being WELL.”

So that makes the illnesses even more invisible. Not only can you not see symptoms of many illnesses outwardly, sufferers are also pushing and trying their hardest to be as normal and functioning as possible. And on the days that they have exhausted their resources and just can’t push any more, they usually aren’t in public or at work. They are at home, in bed, where they are only seen by very few people.

So this can cause the illusion that people with invisible illnesses are actually feeling better than they are. When I am smiling and laughing and talking to someone, and I casually rub my head or put my feet up, I’m usually masking my symptoms (migraine, and blood pooling in legs, respectively). We adapt as best we can. If I disappear for 10 minutes in a social setting, I might have gone to sit or lie down in private and try to conserve some energy for a minute. But most people don’t see this. Invisible is the theme here, right? And we get really good at learning just the right amount of time to step away without being too noticeable. 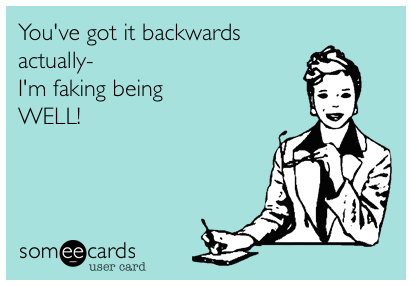 So when someone with an invisible illness hears, “why aren’t you trying harder?” or “maybe you would be better if you just pushed yourself” or “have you tried just pretending you don’t have your illness?” it is like asking any human “why don’t you convert oxygen to carbon dioxide?” or “why don’t you blink to keep your eyes moist?”. These are behaviors that are so ingrained in our way of life. We push and we try and we fight our invisible battle as best we can. You just don’t see all of it.

So though someone may seem well and happy, you have no idea what is going on with them inside. And hearing that we should try harder, when we are already trying, can feel insulting and belittling. And of course, it isn’t usually meant to be. But you wouldn’t tell someone you saw struggling to carry a heavy piece of furniture by themselves to also carry 2 heavy boxes in the same trip, because you understand that they are already doing as much as they can. 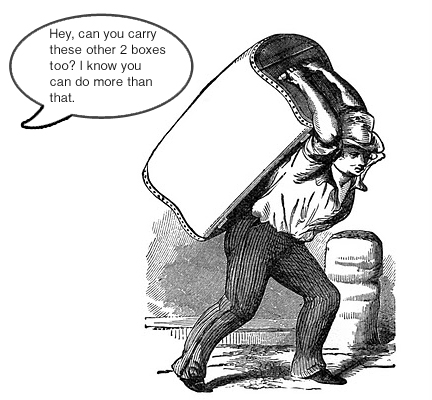 The point I’m trying to get across with this article is that if you know someone with an invisible illness that SEEMS perfectly fine to you, that is because that is what they want you to think. And they are working really hard to make it seem like that. So, if you are feeling like you want to comment on how they deal with their illness, it is probably best kept to yourself. Instead, try asking them what it is like to live with their illness. It might open your eyes.