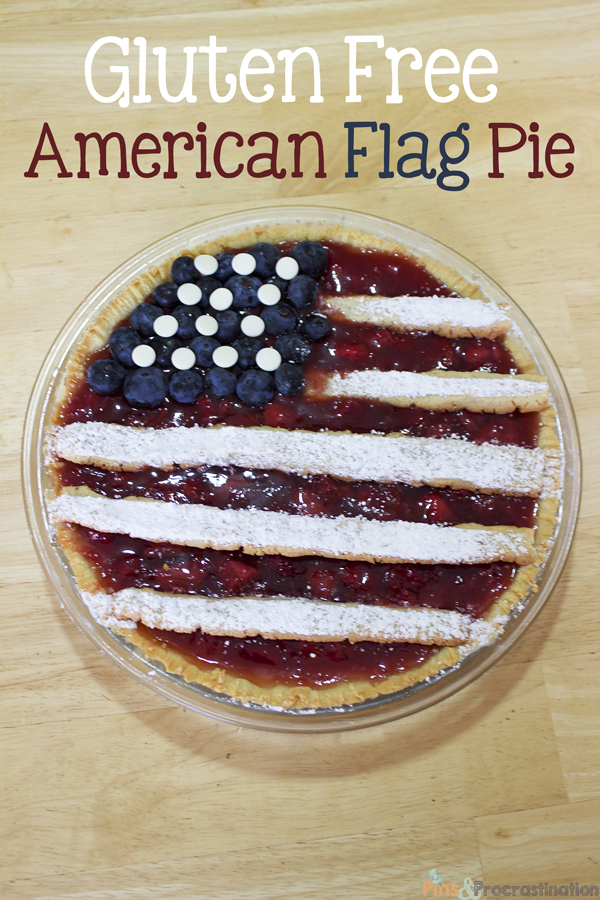 The Fourth of July is probably my favorite holiday. I have so many memories of going to the parade, and barbecues, and the fireworks. It is always a great time spent with family and friends. And my hometown, Glenview, has the best fireworks ever. Seriously. Their parade rocks too. Have you ever seen the Jesse White Tumblers? They’re amazing! They are always in our parade.

You don’t believe I love the fourth of July that much? Here’s proof: 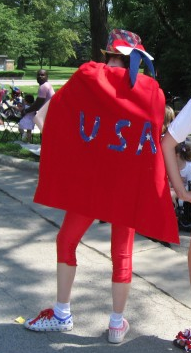 Yes, I did wear this getup, unironically, when I was 16 on the Fourth of July. Note the handmade hat, cape, and patriotically colored shoes.

Anyways, isn’t the best way to celebrate a fun holiday with a cute well-themed dessert? I would definitely say so. And this one qualifies as cute, gluten free, and delicious. With a few modifications, it could easily be paleo. You think you can’t make a good, easy, gluten free pie from scratch? Well, you would be wrong.

I realize a cherry pie would have been more patriotic, but I happened to have strawberries that I needed to use up so this is a strawberry pie. And seriously, your taste buds won’t regret it. 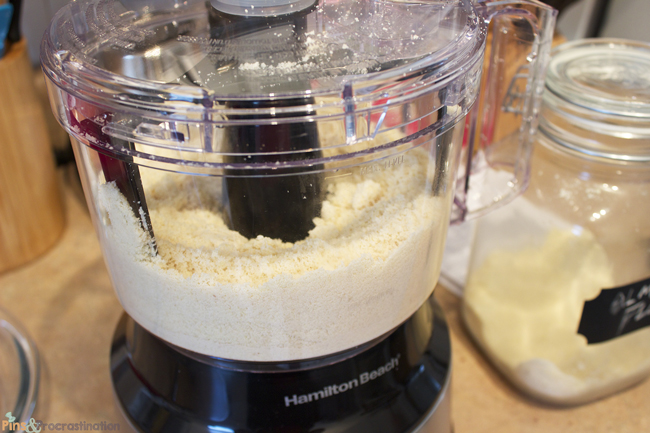 Making the crust. I just love almond flour. It’s definitely my go-to gluten free flour. Here it is after I’ve pulsed it a few times in the food processor. 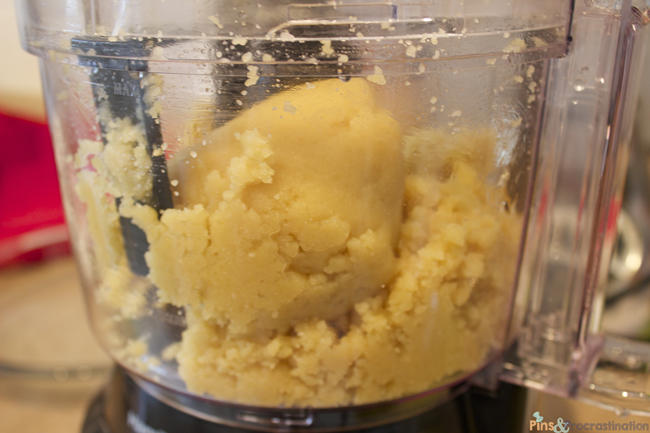 And here is what the pie crust dough looks like when it is ready. 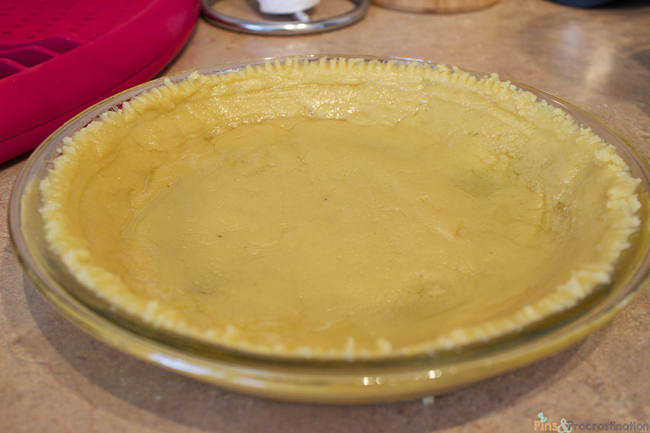 Ah, I can almost taste the coconuty-ness from here. I love that you don’t have to roll this pie crust out with a rolling pin and then try hard to get it perfect. Just pat it into the pan and smooth it down with a spatula. Easy. 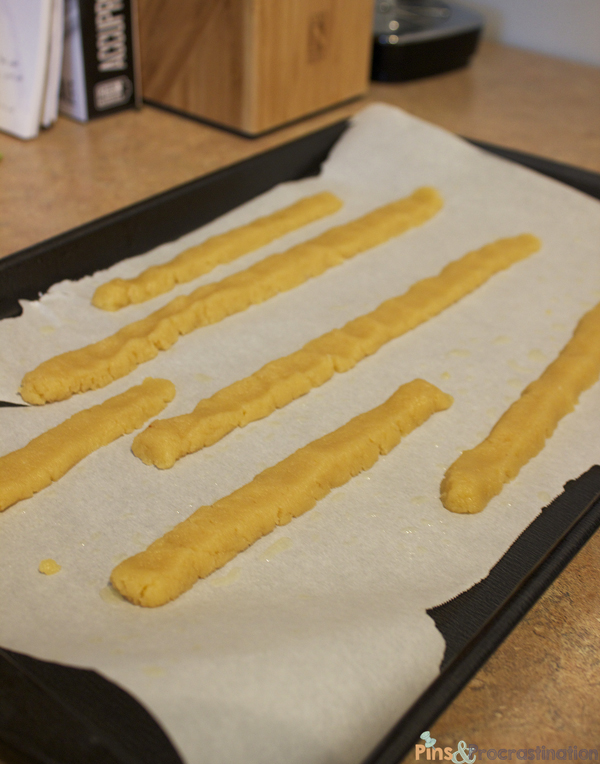 Here I used the extra crust to make the stripes for the pie. It’s a good idea to make an extra stripe, just in case. 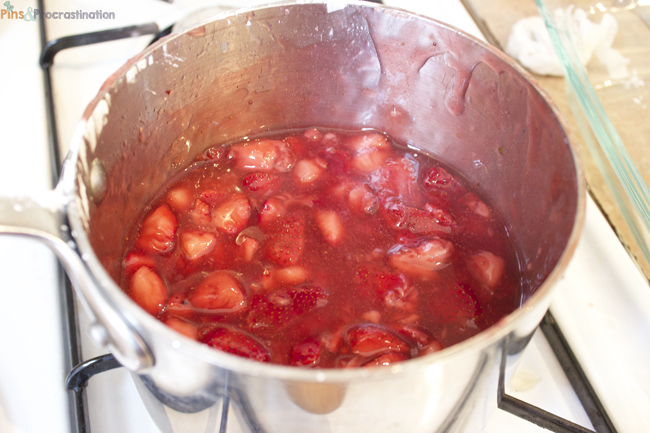 This is the strawberry filling once it is ready. This is just after it boiled and I took it off the heat. 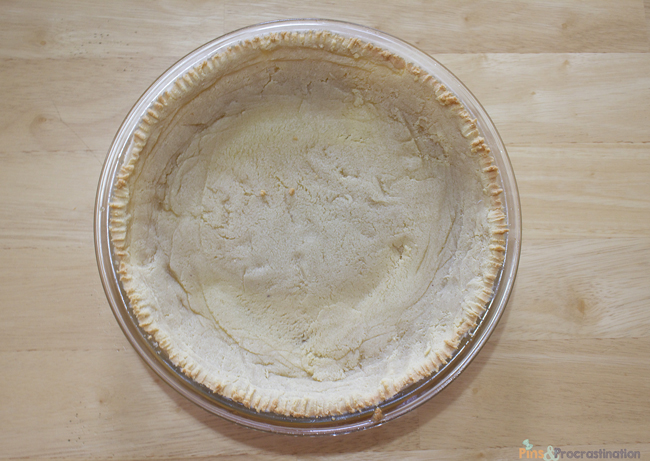 Check out that beautiful pie crust. Golden brown on the edges and everything. 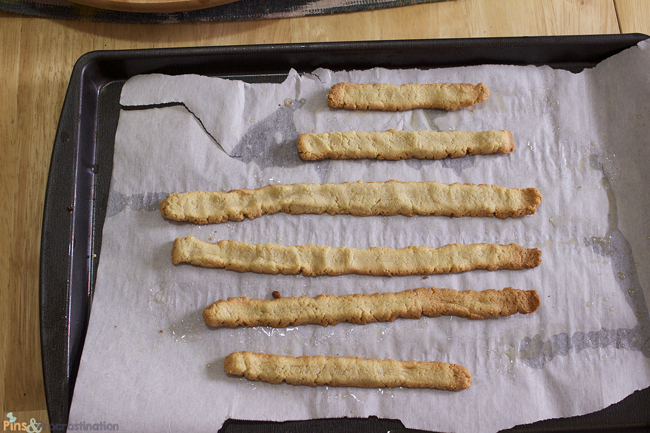 I laid out the stripes here so you can see how they will go on the pie to make a flag. 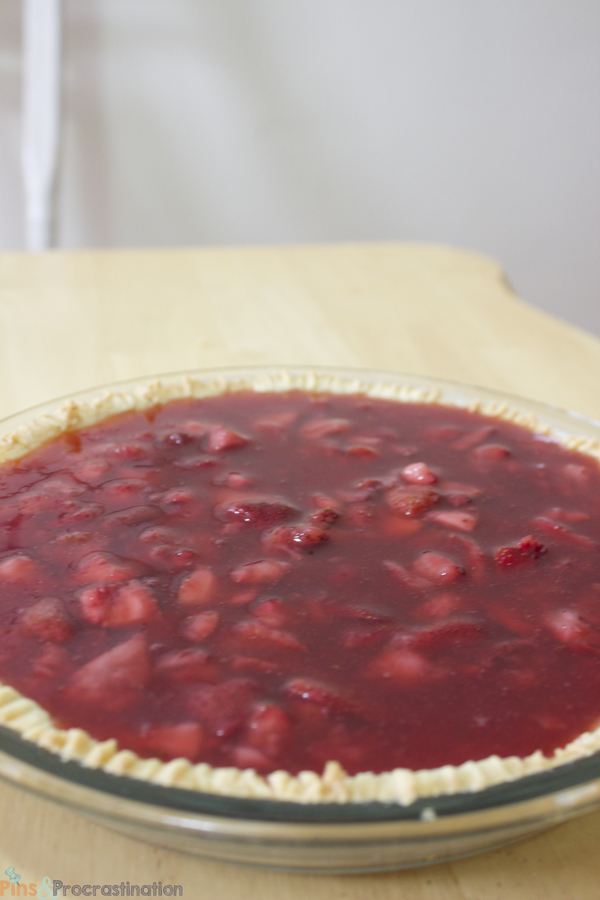 I almost considered just stopping at this point because the pie was so beautiful on its own. But temptation won over and I had to keep going with my pie decoration and finish my original concept. I put it in the fridge for about an hour before I added toppings. 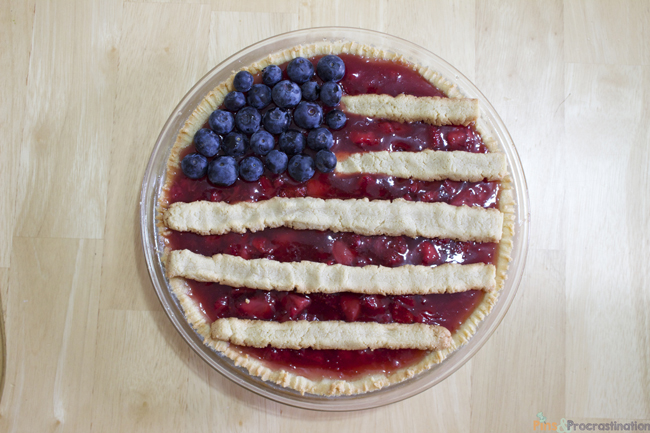 I trimmed the stripes to the correct size and added blueberries. You could stop at this point, as it already makes a pretty convincing flag. But I was having fun so next I added… 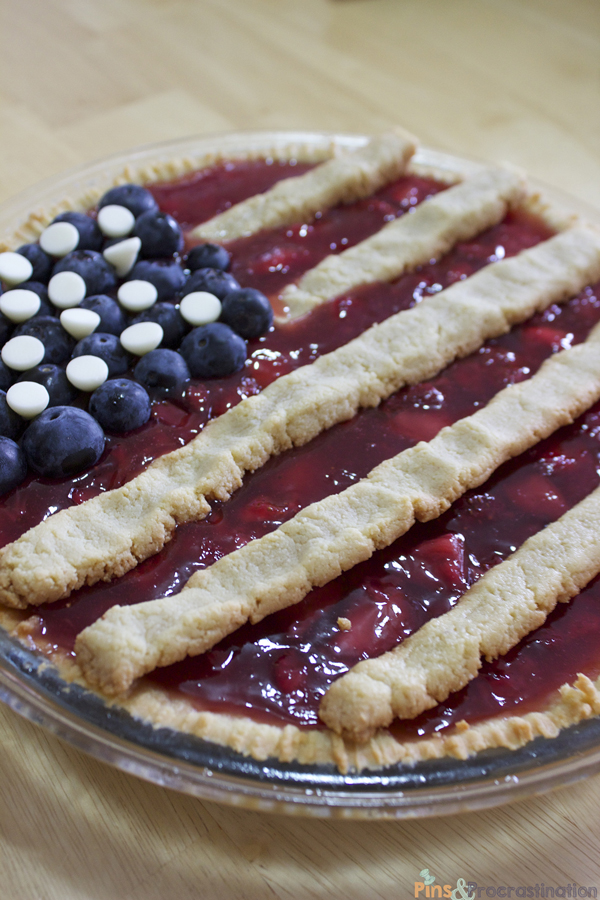 White chocolate chips on top of the blueberries as stars. But that wasn’t enough. I wanted the pie stripes to actually be white. 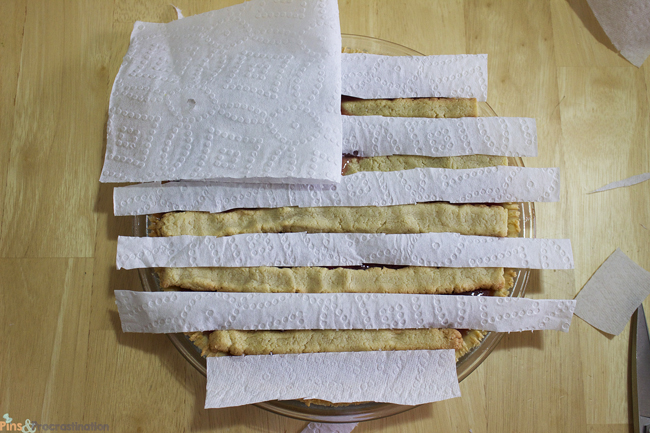 I laid out paper towels so I could sprinkle powdered sugar over the stripes without getting it on the other parts of the pie. 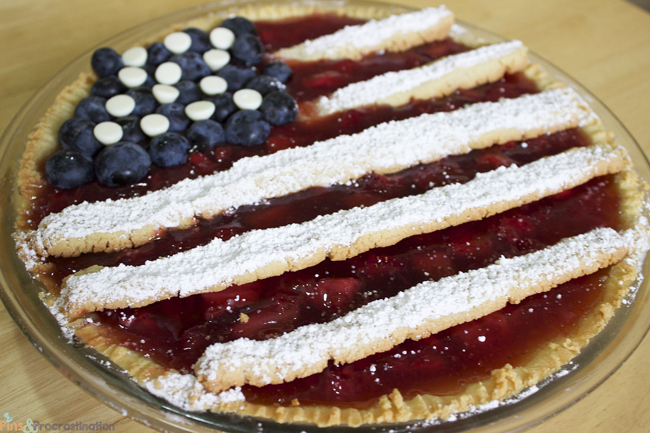 And I have to say, I’m happy with the final result! 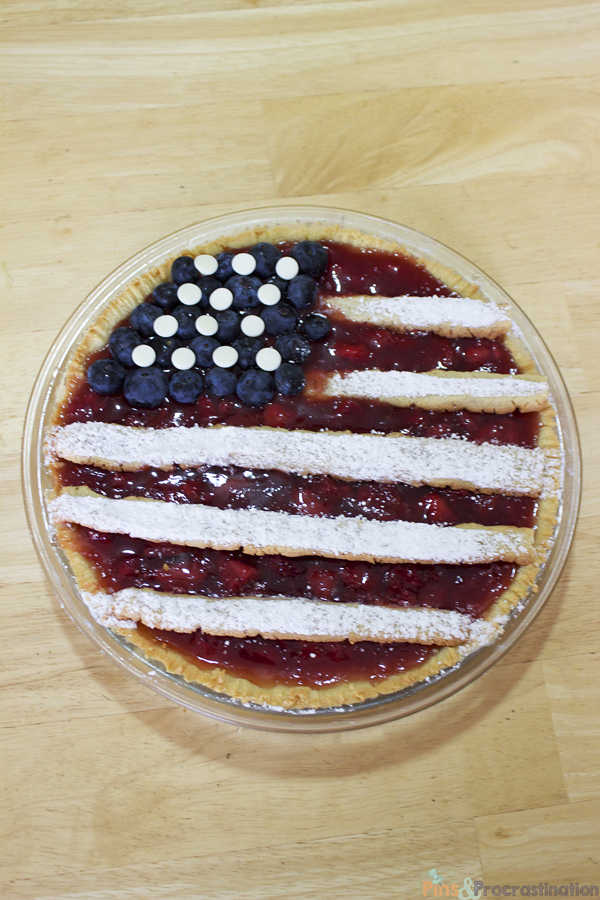 This pie was too fun to make. And even more fun to eat. Mm, give me strawberries with a bit of honey any day! I usually like fresh strawberries, but this pie filling was decadent and delicious.

What’s your favorite Fourth of July Tradition? Let me know!